When owls are good luck

Young, uneducated girls in pastoralist communities in Kenya sometimes have to grow up very quickly. Girls as young as thirteen are often left to herd the families' goats, and soon married off to older men to have a series of babies while they are still children. Many become ill or even die from maternal conditions. The only escape for them is to go to school and to become educated. This is the story of Neema, one young woman who was diverted out of poverty through sheer good luck... 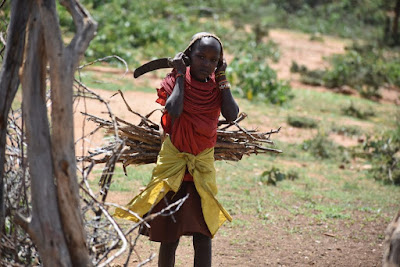 While Neema was taking care of her goats, she came across some owl chicks. In her culture owls are considered to be extremely bad luck, and the boys that were with her told her to kill them. Ignoring them, Neema decided to take the chicks home to her family. They weren't very pleased and contacted our good friend Ambrose, who was known for his work with leopards, to come and help. He and Neema took the chicks back to where they came from and restored them to their nest.

Ambrose noticed how interested Neema was in the chicks and wildlife generally and was concerned that this interest would go to waste. Through the Loisaba Community Conservation Foundation he applied for funds to send her to school and finally persuaded her reluctant father that she should be allowed to go. 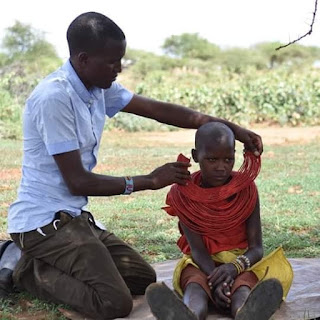 Once permission had been given, Ambrose removed the traditional beads from around her neck which signified that she was available for marriage, and instead she was given a school uniform. Shy and no doubt nervous she went off to school for her very her first day along with all of the things she needed. 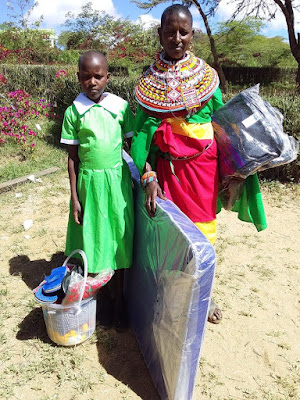 Neema now attends Lentile Hills Academy where she is in Grade One and is getting great results. During holiday periods she gets together with Sarah and Nellie, the two young students that my friend Xanthe and I are sponsoring through school.

If you are interested in sponsoring a child through school then please contact: Loisaba Community Conservation Foundation direct.

You can also help by providing a tired suitcase, decent clothing, or the rest of your long haul baggage allowance on a flight to Nairobi from the UK. We will help you to get this to remote communities in Kenya via our charitable links there.

Who would have thought that within a few short months of creating Ailsa's Suitcase we would be entirely on hold? All of the clothes that... 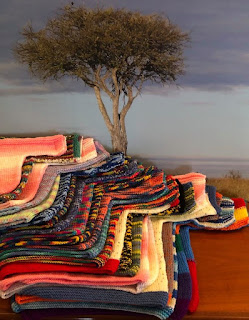